As Interim Head of Product, I helped Studytracks build and launch their MVP in ten weeks. 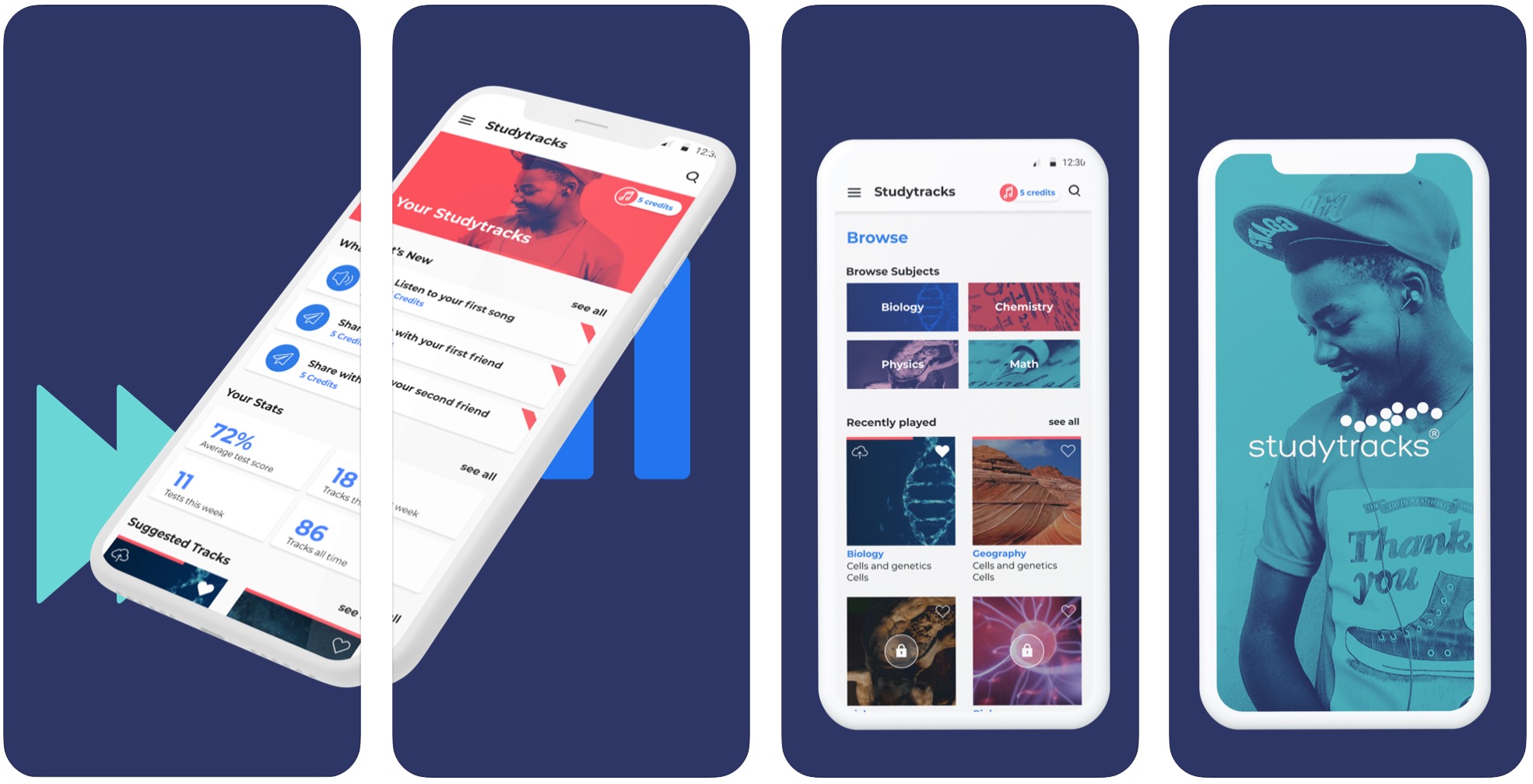 Studytracks is an ed-tech startup that creates original music in a contemporary rap style with lyrics that cover curriculum subjects. The tracks are streamed in an app which also has quizzes to test students’ understanding and retention.

Following seed-funding and six months of trying to hire a full-time product or development lead, I was introduced to Studytracks by one of their investors with the aim of getting product development moving. Founded in 2015 by award-winning songwriter, George, Studytracks had over 1,500 tracks and had been downloaded more than 400k times by the time I got involved.

I joined as Interim Head of Product and, together with the founders, set out to understand the biggest opportunities to quickly have impact.

My brief was to build and manage the product roadmap, get the team in place and run Product in-house…

Through a series of workshops, a review of existing user data and competitor analysis; we arrived at three key findings:

And, we reached agreement on three areas of focus for product development:

The roadmap was set up in phases. Phase 1 included the introduction of the Teacher’s App - a separate app that would allow teachers to use Studytracks in the classroom and for homework assignments.

The Teacher’s App was planned as the main revenue-driver for the business so its successful launch was crucial. We targeted the start of the next US school year for the launch. This gave us roughly four months to build a team and the product from scratch.

In the interest of speed, I engaged a partner development agency to kick off the build.

Working in two-week sprints, we launched the Teacher’s App MVP in ten weeks, in time for the start of the school year

A number of early strategic decisions were made to help maintain focus, including:

Highlights from my time with Studytracks include:

‍
Have a similar project need that you want to talk about? Email me at sei@moonstory.co.uk, I'd love to find out more. 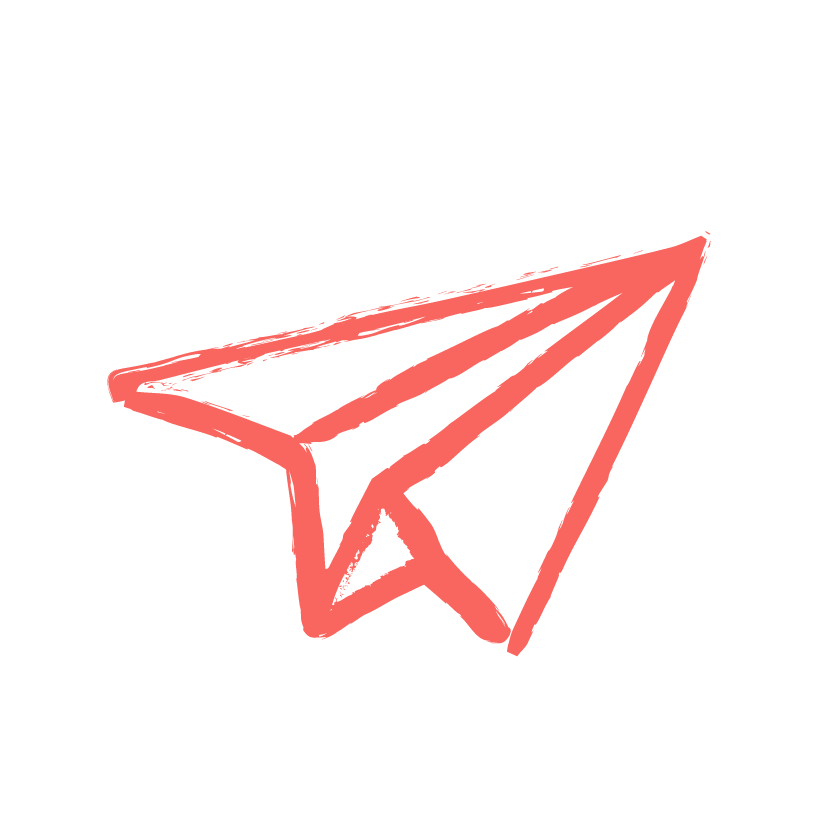 My posts, though infrequent, can be reasonably read-worthy.
Subscribe to find out about new posts, news and other goodies.
Never spam, always by me.

Thank you! Your submission has been received!
Oops! Something went wrong while submitting the form.